Many Physical Education teachers in the United States get their heart rate and blood pressure flying through the roof when the subject of dodgeball arises. One theory that may explain this reaction may be that it stems from the countless images, movie clips, and memories that are associated with the game. Physical Education teachers are working so hard to be recognised as “legitimate teachers” that they believe this game negates their hard work. I personally feel the pressure to explain how Physical Education has changed for the better every time I tell someone that is my occupation of choice.

“The purpose of the game of dodgeball is to eliminate all players on the opposing team by getting them “out” through hitting opponents with a “live” thrown ball or catching a “live” ball thrown by an opponent before it touches the ground while also staying within a set boundary area (National Amateur Dodgeball Association, 2015). A ball is considered “live” if it has been thrown and has not touched anything; including the floor/ground, wall, or ceiling, or another ball, player, or official. A team wins by legally eliminating all opposing players.” (1)

Here are the major problems with this classic game of dodgeball.

The first reason stated above is that students get hit in the face in the game. I know this for a fact because I used to play dodgeball games in my class when I first started teaching. My class control has always been a strong suit so that was not the issue. The issue is the harder you throw something the less accuracy you have. Our students are forced to come to Physical Education in the United States. With this compulsion comes the idea that we should not force students to put themselves in a position where their physical or emotional safety is in jeopardy.

The second reason stated above is that students naturally have a natural physical advantage over their classmates. Usually, this is not a problem. Students may score more goals, finish a task quicker, or dominant a game but that does not put the other students in a position to fear for their safety. We all know that Spiderman said, “With great power comes great responsibility.” Students do not always use their power in the most respectful of ways. This results in students getting targeted and unable to defend themselves.

The final reason does not matter to anyone outside of the United States; however, it holds significant legal and professional relevance to those in the United States. SHAPE America has a full rationale on why dodgeball is wrong. You can read it here. When our national organization comes out and states officially, “Dodgeball Is Not an Appropriate Physical Education Activity” we must take notice. What worries me the most when our national organization comes out with such a strong statement is the worry that this can be used against teachers in court. “…if PE teachers have children play dodgeball, regardless of any modifications, they will be acting in violation of a position statement by their national association. Such actions increase the risk for an injury to a child, coupled with potential litigation. (1) That should scare Physical Educators in the United States.

None of this would be an issue if students didn’t LOOOOOVE the game of dodgeball. In my school, my students would play dodgeball almost every day if I gave them a choice. We work so hard to get them to want to move yet we have to shut down their very favorite game that involves a ton of moderate to vigorous physical activity (mvpa)! According to the Center for Disease Control and Prevention dodgeball is categorized as a moderate to intense activity, which means that students will burn approximately 3.5 to 7 kilocalories per minute. (2) When students are done playing they are drenched and exhausted.

SHAPE America does acknowledge that modifications can be made to the game in an effort to mitigate its negative effects. If a teacher did this they would have to eliminate the elimination aspect of the game as well as figure out a way that students would not be put in physical or emotional danger. The elimination part of the game is easily remedied. Dr. Casey and Dr. Goodyear have a great way of setting your class up so that when students get eliminated from one game they go and join another game set up on the opposite side of the gym or field. This is a highly effective way of eliminating elimination! That doesn’t solve the issue about fear though. A third activity would have to be set up where students would be playing a game that was completely different than dodgeball. This would be similar to the challenge by choice idea of Project Adventure.

Even with all those modifications I still worry about the legal ramifications of playing dodgeball in class. Those outside of the United States should not have these same fears unless their country’s organizations have statements that ban dodgeball from physical education classes.

If you have read this blog closely you may have picked up that I have only addressed the game of dodgeball so far. Once we make major modifications to the rules the classic game of dodgeball disappears and we are left with the basic idea of human targets. I will address that in another blog.

My final thoughts on dodgeball are that it creates an imbalance of power and allows students to be bullied or put in the position of emotional or physical fear. Without major modifications to the game, there is no way a Physical Educator can stop those things from happening. Dodgeball is a game that should not be played in a compulsory physical education class. 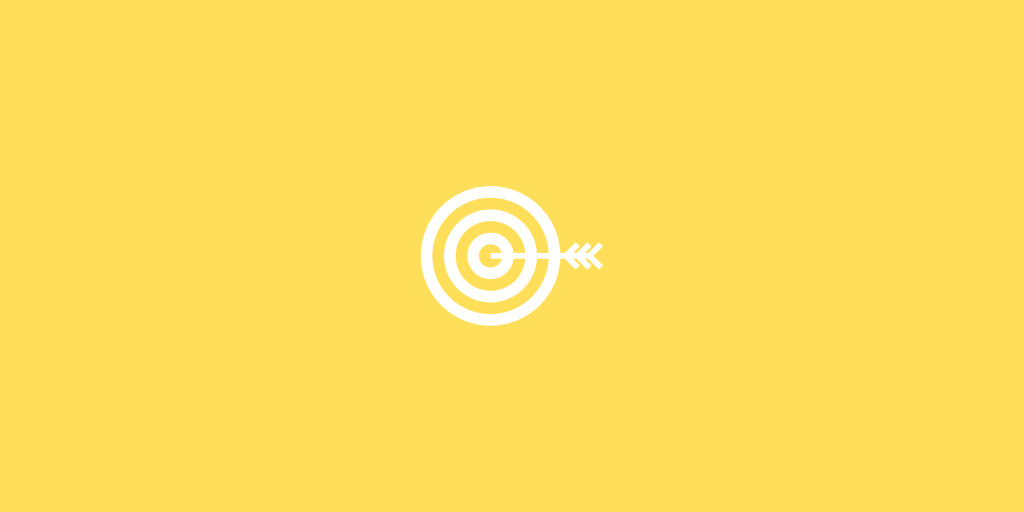 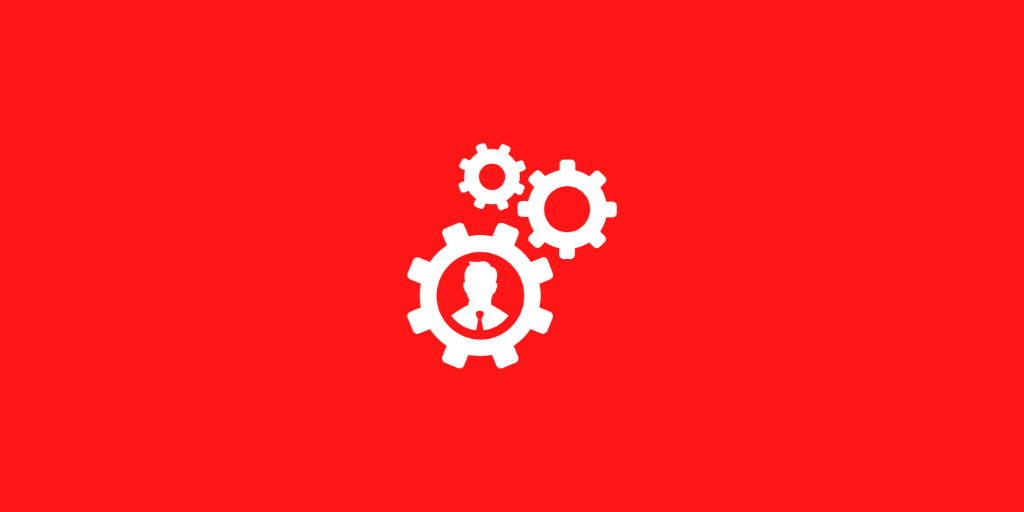 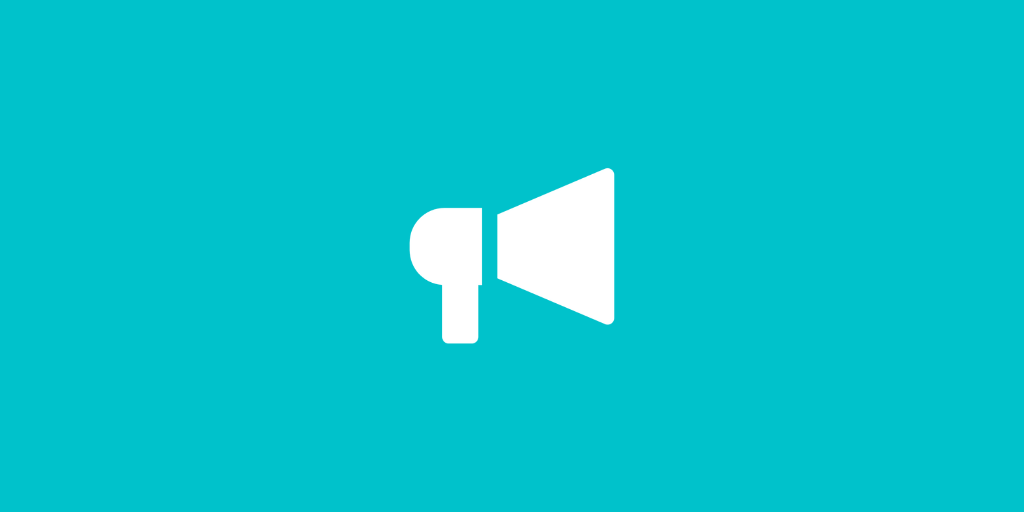 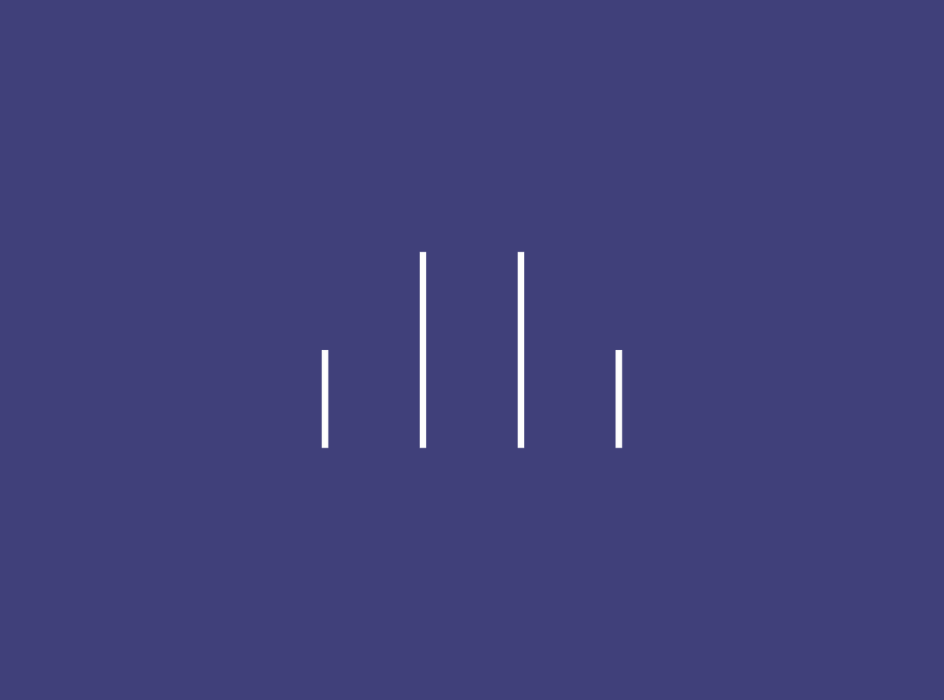 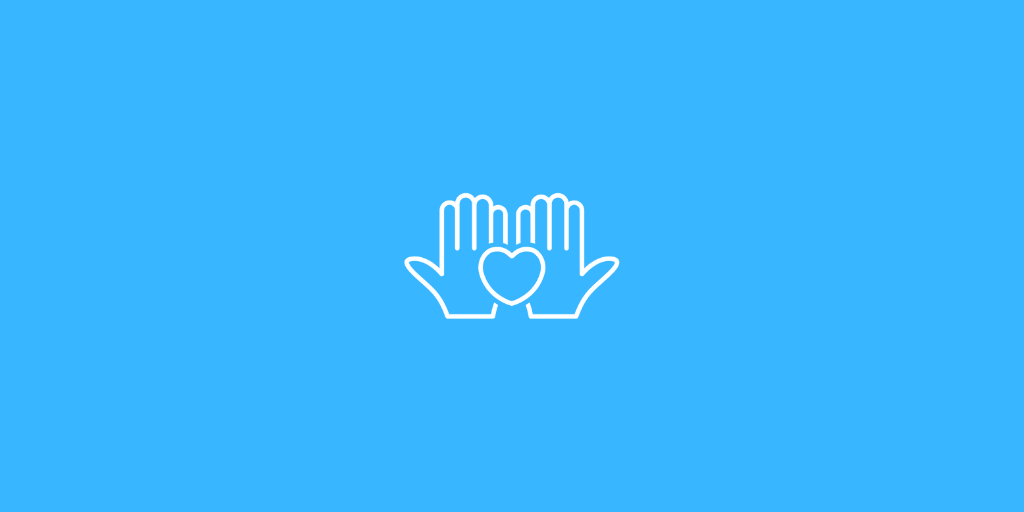